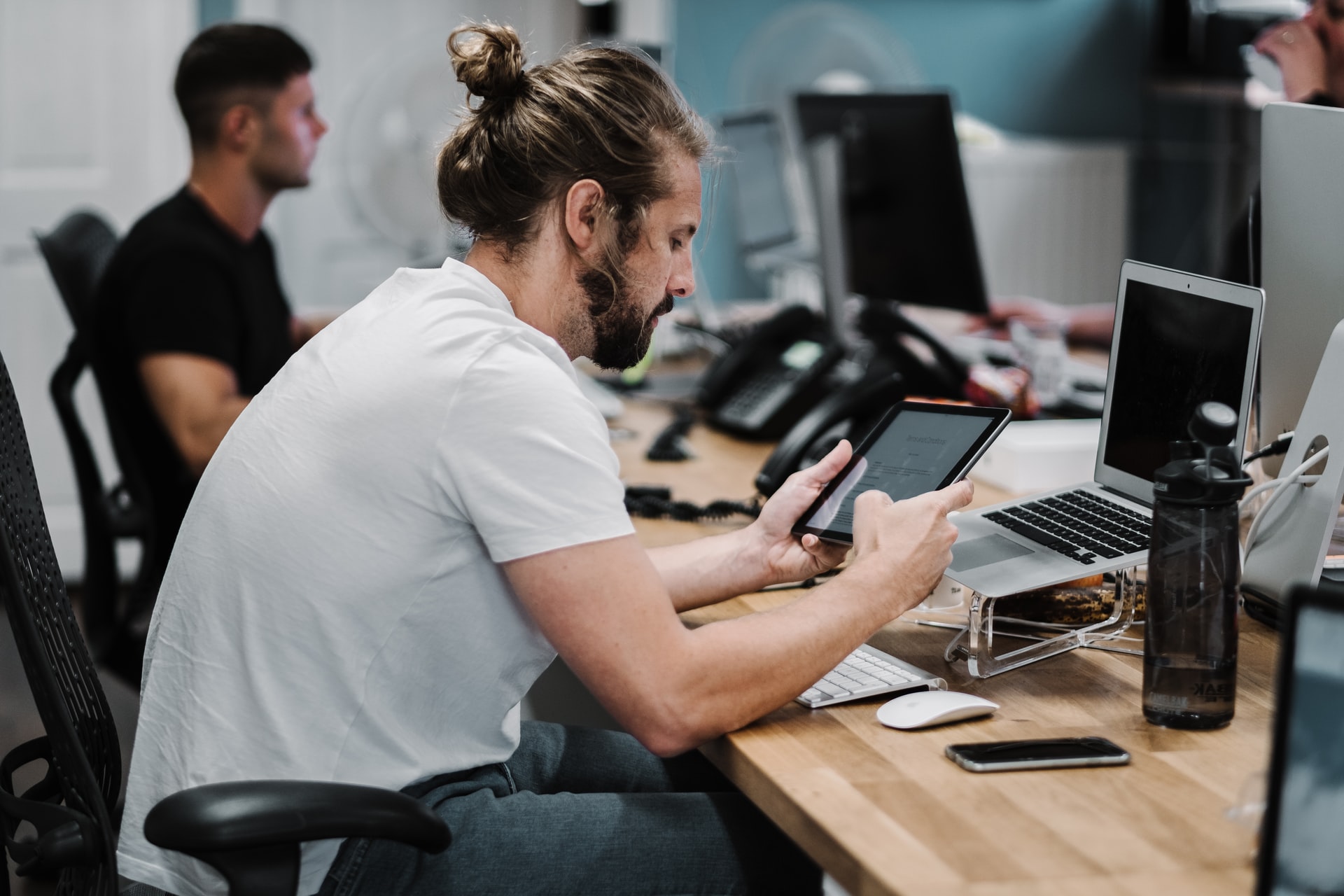 There’s no surprises in a NY Times article post it says: “Scientists say juggling e-mail, phone calls and other incoming information can change how people think and behave”.

In short, our ability to focus is being undermined by bursts of information.

As the article goes on to say, there’s a great deal of evidence to show that technology can improve the way our minds develop and work, BUT, there’s also evidence that the explosion of new devices and “non-stop interactivity” is having a detrimental effect on our decision making abilities and stress levels.

As, Adam Gazzaly explains in the Times; “We are exposing our brains to an environment and asking them to do things we weren’t necessarily evolved to do,” he said. “We know already there are consequences.”

For example, so called heavy technology users, who are constantly ‘multitasking’ also did significantly worse in a basic visual test then users who don’t multi-task as often, particularly when confronted with new information (multitaskers had trouble filtering out irrelevant information).

One conclusion was that over stimulating ourselves with technology distracts the primitive parts of the brain, while adversely affecting our own “built in control tower” – in short, the more attention we pay to visual stimuli, including moving images and sound, the harder it is for us to focus on, and set priorities.

Another undesired affect demonstrated in the Standford studies was that it’s harder for people to “shut off their multitasking tendencies when they’re not multitasking”.

There are really no surprises here: portable devices (combined with information overload) while trying to constantly multitask will leave you prone to distraction, making it harder for you to focus – as well as making you more stressed.

It should be noted that, his sort of distraction is not limited to PDAs – computer users at work “change windows or check e-mail or other programs nearly 37 times an hour”.

Portable devices, and constantly multitasking will not only make you less productive, there’s now evidence to suggest that it makes it harder for you to think, prioritize and focus on the things that are probably the most important.