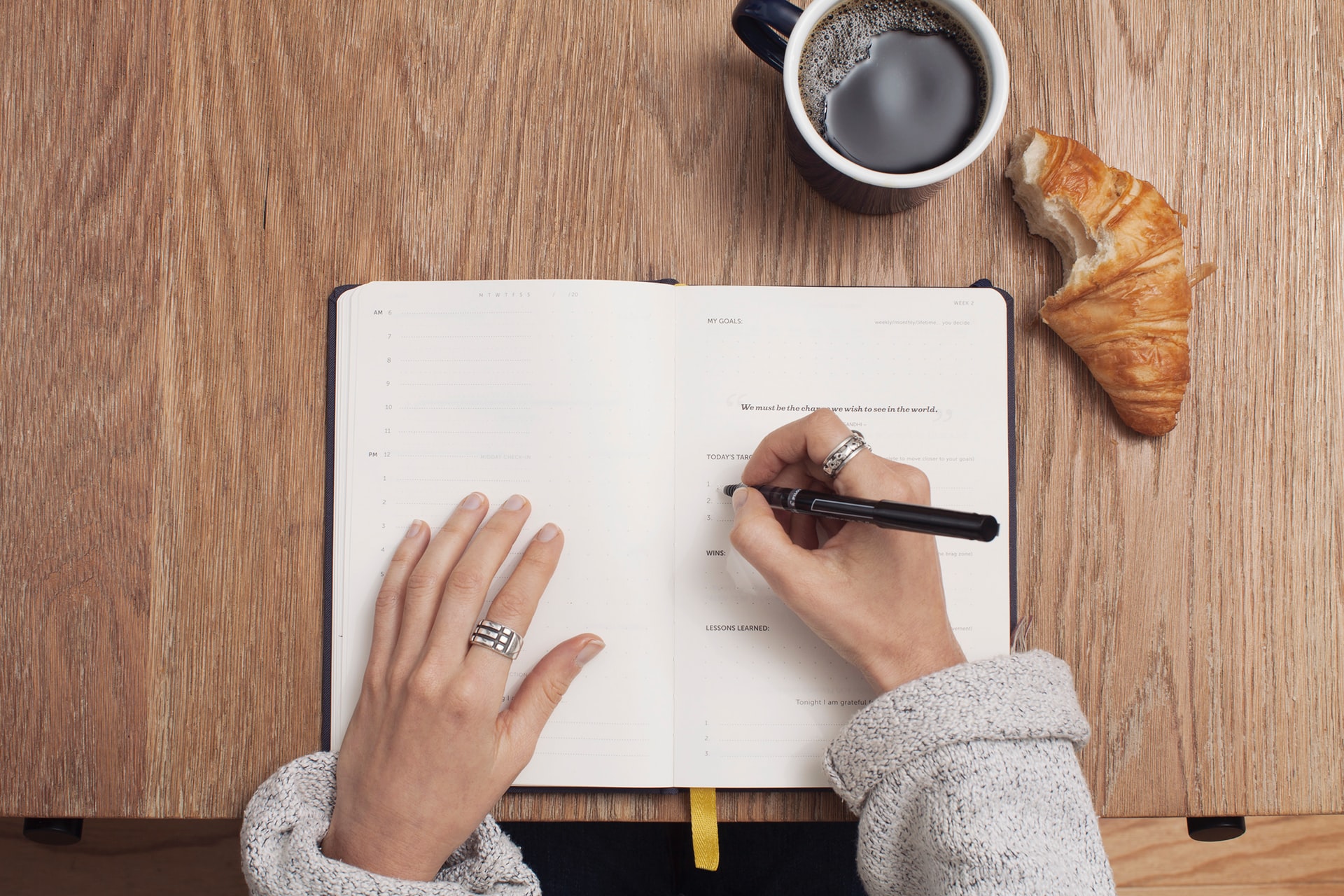 If you have a complex life, you probably have some kind of to-do list. Or at least you at one time experimented with a to-do list.

But sometimes it just feels all too difficult. You look at your list and think “yuck, I don’t want to deal with that”, or there might be some items on your list that you consistently ignore and don’t do anything about.

What is the problem here? Is it that you are a person who procrastinates or are lazy?

This is unlikely to be the real problem. Most people are lazy to some degree and being lazy in the sense of trying to get things done efficiently with the least amount of effort is not such a bad thing.

So what is the real problem?

Scan you list and look at it right now. Are you immediately aware of the very next physical real action step that you need to do? If it’s not immediately clear to you, then you might have a do list that is not really a to-do list.

Most to-do lists are a mixture of different items:

There is a really big problem if you have stuff on your list that are not really “to-dos”.

If you look at the list, and you are not sure what to do about some of the things on the list, then your mind starts to fear looking at the list. You don’t want to look at it because it becomes all too hard sorting it out.

Or you read through it and pick out the easy stuff and skip over the items that you are not quite sure about. As you do this, your effectiveness is reduced as you may be avoiding items that are very important.

This is because you have not identified the exact actions that you need to take you skip over them and leave them to a later date.

You could say in theory that you could figure out what to do about each item when you get to it. But that is a dangerous approach because you are procrastinating the thinking process of figuring out what to do and this is likely to lead to procrastination in taking the action itself.

Do I immediately know exactly what I need to do with this next (without having to think about it)?

Do I know what the outcome or end result is that I want?

Will this “to-do” take me less than eight hours to accomplish?

If it will take more than eight hours then you might want to think about breaking it down into smaller chunks or smaller “to-dos”. This figure is not exact but something to think about and find out what works for you.

Is this to-do really a specific action?

For example, “contact Mary about sales report” is not as specific as “phone Mary on 3049872984 for 10 mins to finish sales report”. It might seem like a little thing, but saying “phone” rather than “contact” means that you have thought out exactly what you are going to do and makes it psychologically easier when it comes to actually doing it.

Also, when you include the phone number in your to-do, it makes is faster to call her when the time comes to take the action (although this may not be necessary if Mary is easy to access on your contacts list).

Another example is that sometimes the next action you need to take is simply to think, or brainstorm about an item or come up with ideas of what to do next.

This is essentially the same thing, but the extra specificity is powerful because your mind knows when it is complete. Any time you can, try to make a to-do more specific as this will make it harder for you to resist it.

Is it the very next thing I need to do?

Sometimes there is something else that you need to do first. So you can’t really take action on the item on your list because you are need to take another action first.

The way to fix this situation is to think about and write down what the very first thing is that you need to do.

For example, one of the tasks on your list is to “call Bob re the new proposal”, but you don’t actually have Bob’s number. You need to call another person, Suzy, to find out Bob’s number. So the very next to-do is “Call Suzy to get Bob’s number”.

This might seem simple and in theory you can figure this out at the time, but in practice it is all too easy to procrastinate action items where you have not written down the specific next action.

Can I break it down into smaller components?

For example you wrote down as your to-do: Write my new book. Every time you look at that item you seem to ignore it and don’t take any action.

This is really a project and would require multiple to-dos. So break it down and think about what is the very first simple step that you can take towards this.

It could be “brainstorm a list of chapters for the book” or “go to the library and research reference material I might need for the book”. Something small that you can do in less than eight hours or perhaps only 30 minutes.

Is this really a to-do or something you are waiting on?

Why? Because again your mind goes numb to a list that is mixed with to-dos and items where there is no immediate action that you can take.

Do I really want to do it?

Sometimes there is an item on your to-do list that stays there and you never really do it. The reason could simply be that it’s not something that you really want to do.

Maybe you will do it later, but it’s not high enough priority to really take care of it now. Instead of leaving it on your to-do list, move it to an “on hold” or “to do later” list of items that you might do someday, but are not committed to doing now.

Your to-do list should really be only things that you can do NOW. Not stuff that you are waiting on, or that you might want to do in the future. You need a separate list for that stuff.

Keep a list of items where you are waiting for actions from other people. Put other to-dos that you can’t do now but might want to do later on a separate list of “To do later” or “On hold”.

Finally, when your clear your to-do list and reduce it only to items that you can actually do and you are clear about what is next, you will feel so much better! It’s a whole lot less daunting because you can scan the list and think, “yep I can do that” for every item on the list.

Try this method of clarifying your to-do list to make it ONLY real “to-dos” and you will start to feel less stress and also get a whole lot more done.