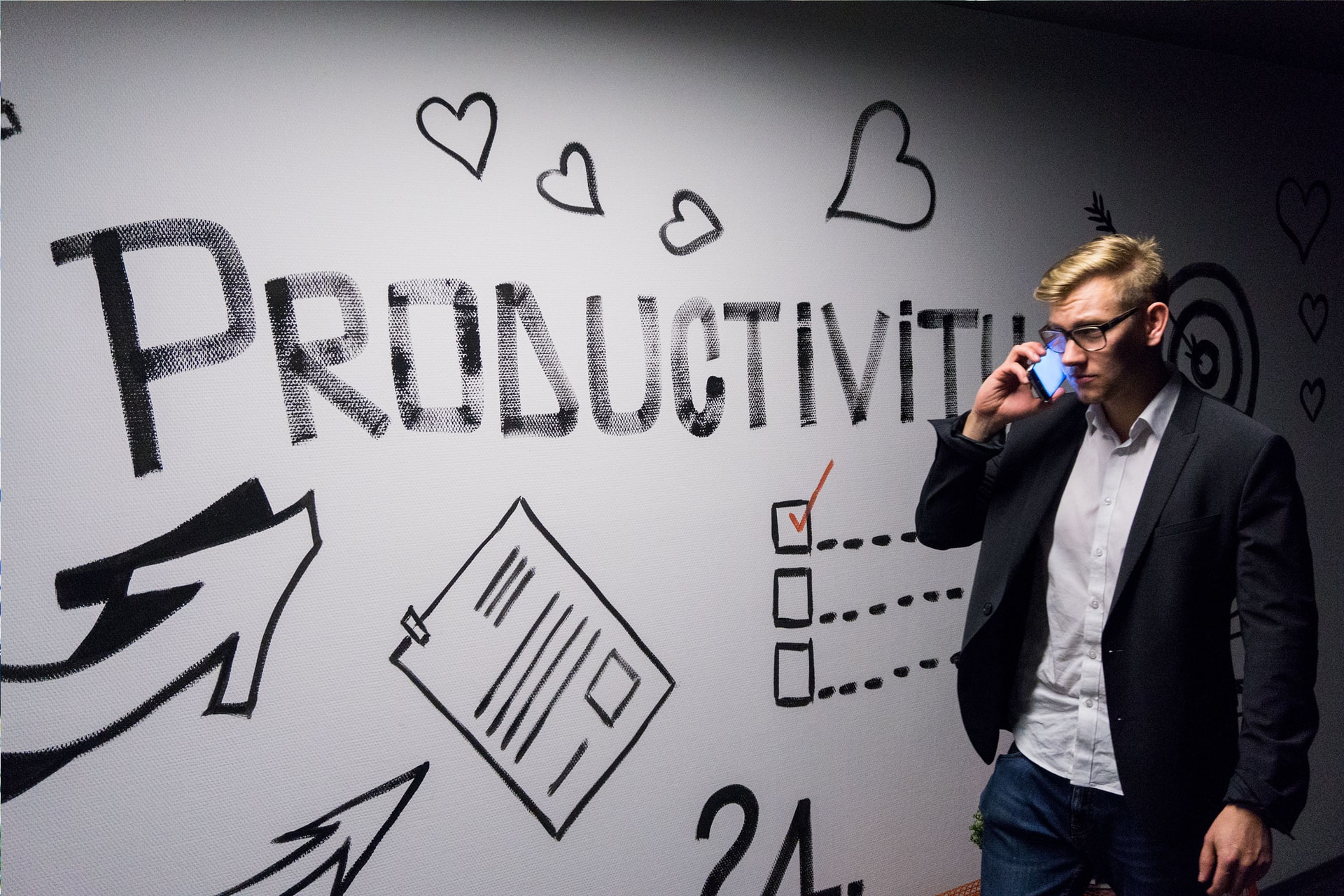 There is a legendary story that in the 1920’s, Charles Schwab (at the time one of the wealthiest individuals in the United States and founder of Bethlehem steel) wanted to get more done each day for himself and his executive staff.

He was approached by Ivy Lee, a public relations expert, who told him a “secret” to increase their productivity.

Mr. Lee told Mr. Schwab to implement this secret methodology and then, after he had seen the results of the method, to come back and pay him what he thought it was worth.

Mr. Schwab and his executives tried the idea for a month and received such amazing results that Mr. Schwab wrote a check to Mr. Lee for $25,000 ! which at that time was a huge sum of money.

At the end of each day, write a list of the six most important things to do for the next day and order them from one to six.

Continue this way until completing all the priority items on the list.

This is a very simple method, but it is also extremely effective for a few different reasons.

Why is this method effective?

For starters, it helps you to keep focused in a world full of distractions.

Instead of jumping around from one task to another, you work only on the first task on the list until it is finished and then move to the second, etc. Changing your focus constantly between multiple different tasks is almost always an ineffective way to work.

Focusing on one task at a time and completing each task allows you to develop momentum.

It can take several minutes for you to properly re-focus and gain momentum on a task when you are coming back from a distraction. Add the time from these “distractions” throughout the day and you can find that a large percentage of your day is wasted on interruptions, distractions and “multi-tasking”.

Forcing yourself to complete the next task on your list is a great way of knocking things over and making sure you complete tasks that you might ordinarily ignore or sweep under the carpet. If you stick to this method and you always do what is next on your list, you are much less likely to procrastinate.

Most importantly, the Ivy Lee Method will keep you focused on your priorities.

In today’s world with many items competing for your attention it is very difficult for busy people to get everything done. This makes it essential to prioritize and to stick to these priorities.

In fact you don’t have to get everything done to be effective! Instead, if you always manage to get the most important items done you will be more effective than a person who completes many less important tasks, but doesn’t work on the bigger, more important tasks.

Using this method can help to significantly increase the productivity of just about every organization, especially when the priorities are communicated between team members and managers.

Summary of the method

At the end of each day write down the top six things you want to do for tomorrow, in order of importance. Number them one to six.

You can sometimes extend this list to eight things, but never make it longer than this. Make sure that each item on this list is something where you will know when it is complete.

Sometimes you can make the list shorter than six items if you have only one to two things to do that day and it will take most of your day to finish them.

It’s better to do this at the end of each day rather than at the beginning, so that the morning of the next day you will be ready to start the ground running.

The next day start with number one. Keep going until complete. Don’t work on number two until you have completed number one (obviously there can be exceptions to this at times, for example when you are waiting temporarily on another person).

Don’t start the day with reading your emails as this can get you off track. Instead, make sure that the very first thing you do that day is your priority number one.

If you want to be a productivity dynamo, make a commitment to yourself to always complete your list of priorities. At times this might mean you need to work extra time at the end of day to get everything complete, but that habit of completing everything is very powerful.

You will also need to adjust your priority list to make sure your list is able to be completed within one day (approximately six hours say, leaving two hours for extra tasks such as checking emails and interruptions).

That’s it! Follow this method every day and you will see a dramatic increase in your productivity.